Commentary - Will The Daily Show go for its eleventh in a row? As much as I love the daily show, I am kind of hoping that this is the year that someone takes the crown. It could be The Colbert Report which always looks like the the obvious second choice, but two late night guys Jimmy Fallon and Jimmy Kimmel are both doing great stuff on their late night programs and could be dark horses. While SNL has had a pretty bad season, I still think it can get in, because it's so popular. Finally, winless Bill Maher will probably contend again, although I think he will go yet another year with an Emmy. There are some contenders that hope to upset the applecart. Conan has gotten in before, and clearly has some support. Portlandia is the quirkiest and one of the buzziest projects of the bunch, and David Letterman is a late night legend. But all three of them have to oversome some pretty big odds to make the list of six. 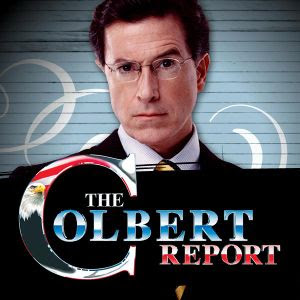