Best of the Emmy Awards: Winners - Best Guest Actor in a Drama Series

Commentary - Almost no one can deny that all of his Emmy wins for Night Court were a little bit excessive. But no one can deny the ferocity, energy, and talent that John Larroquette to brought to his many successful television roles, from Night Court, to The West Wing, to this Emmy-winning role in The Practice. He is an incredible talent, he makes every role count, and he is constantly as scene-stealer in some of television's greatest shows. If that is worthy of honor, I don't know what is. 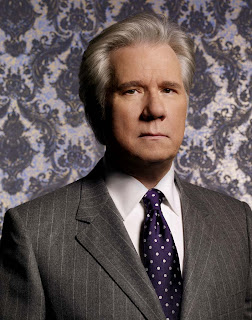