Best of the Emmy Awards: Winners - Best Writing in a Comedy Series

Commentary - No matter your favorite sitcom of all time, no one can deny that both Seinfeld and The Mary Tyler Moore Show are incredible classics. In this case, the Emmys hit the nail on the head, when they rewarded what are considered not only the two best episodes of not only each series, but of any comedy series of all time. Both The Contest and Chuckles Bites the Dust represent the best that television sitcoms have to offer. 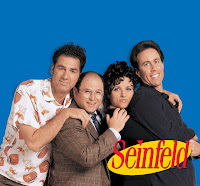 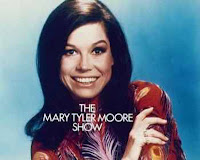