Commentary - The Tonight Show is one of the greatest, if not the greatest, late night talk show in the history of television. Johnny Carson to this day remains an undeniable legend, and everyone who has dared to follow him on that big stage has never lived up to his greatness (good luck Jimmy Fallon). Saturday Night Live was definitely not the first sketch comedy show, and I'm sure it will not be the last. But for 38 seasons, SNL has defined late night comedy. It has launched the careers of some of today's most successful comedians. And although it is going through a bit of a dry spell, it is still one of the funniest things to watch and still remains a pop culture icon. 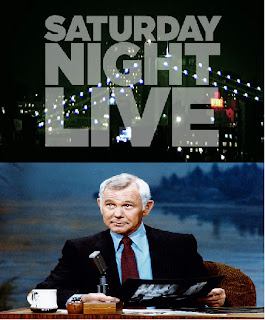