Runners Up - South Park, King of the Hill, Futurama

Commentary - The Simpsons is one of the longest running television shows in history. This is especially a feat considering that it is not a soap opera or variety series. It has become engrained in our pop culture history, and doesn't look like it is slowing down at all. Renewed for a 25th season, The Simpsons, its characters, its guest stars, its crazy scenarios will continue to live on, maybe forever. For now, we can at least celebrate the fact that it is the greatest animated series in the history of television. 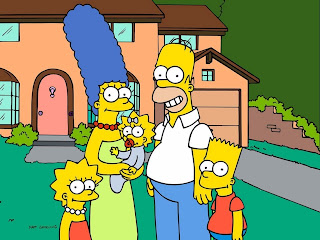