Best of the Emmy Awards: Best Supporting Actor in a Comedy Series

Commentary - Don Knotts is the original supporting character on television. For the better part of a decade, Barney Fife made us laugh with his good-hearted nature, his inability to do, well, anything, and his constant reminder that sometimes the greatest comedy in the world is the most simple. Don Knotts won a total of five Emmy awards for Barney Fife, and to this day, he is one of the most iconic television legends, and Barney Fife one of the most iconic characters, not soon to be forgotten. 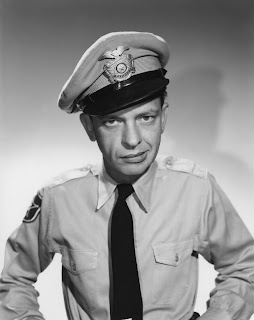