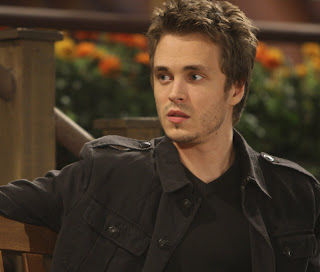 Commentary - It seems as if the consensus is that Jonathan Jackson will easily win another Emmy for his supporting role on General Hospital. I could make an argument for some of the other choices, but I think that  that would be a waste of time, as Jackson is far ahead of his competition.
Posted by Andrew at 7:24 PM