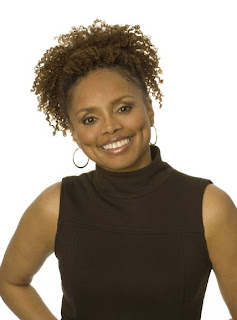 Commentary - This appears to be a three way race that does not have a frontrunner at all. Heather Tom could easily win for her role on B&B, as she is a long running soap actress with a huge history with the Daytime Emmys including three wins. There is also Erika Slezak who has won a grand total of six Emmys for her role on the now cancelled One Life to Live. Now I know what your thinking: with that kind of star power, why are neither one of them your choice? Well, I think that All My Children's Debbi Morgan, also a previous winner, has the benefit of double exposure, which includes her new role on Y&R. Voters will be viewing her on several occasions, and as we have seen before with many awards ceremonies, so much exposure can really help boost your chances.
Posted by Andrew at 10:11 PM