The American Film Institute announced that Jane Fonda will receive this year's AFI Lifetime Achievement Award. I know some people have issues with Fonda, and that is understandable. But in terms of acting, she is definitely one of the best. Her signature roles, ranging from Klute to On Golden Pond were spectacular, as she commands the screen with ferocity and love. This seems to be the cap of a bit of a comeback for Fonda. She is a huge player on HBO's The Newsroom, earning an Emmy nomination, and also having a brief, but memorable role in the hit Lee Daniel's The Butler. So an AFI Lifetime Achievement Awards is just the icing on the cake. 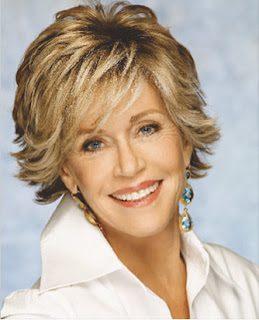