Commentary - The revival of Pippin was nominated for a total of ten nominations, only a few off of the leaders Kinky Boots and Matilda. Plus, it is going to compete against these shows and possibly beat both of them in several categories. But alas, Pippin is not competing against either of them for its top prize, and none of the other revival contenders even gets close in terms of buzz, with the exception of maybe Cinderella. I say that Pippin wins in a walk. 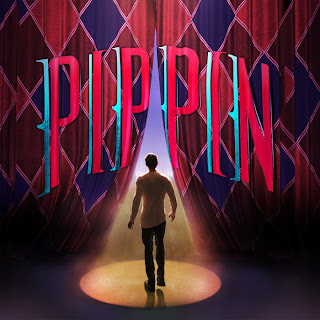