Will Win - Katherine Kelly Lang "The Bold and the Beautiful"

Should Win - Lang, or Jessica Collins "The Young and the Restless"

Commentary - After 26 years of playing Brooke Logan on The Bold and the Beautiful, the great Katherine Kelly Lang has finally received her first Emmy nomination. After years of failing to do so in the Lead category, she dropped down to supporting, and it has paid off. I think that it will pay off even more. While Julia Marie Berman is a force to be reckoned with, I think that Lang will have enough power and enough of an overdue status to take home her first Emmy on her first try. If Lang cannot win, I would love to see Jessica Collins take it. She has added so much life and depth to Y&R with her character of Avery. I don't think she has a shot this year, but she is working her way up to the stage. 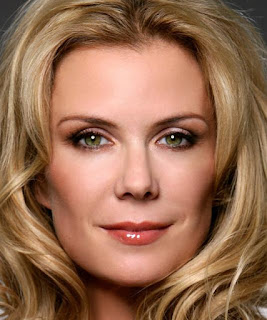