Commentary - Over the weeks since the nominations were announced and Kinky Boots led the way, it has been inching up in terms of buzz, many of the categories, and especially in the Best Musical race. But in the end, I think that the frontrunner will remain in the lead. Matilda was smash hit with critics and fans, and if it weren't for that stupid eligibility stuff in Best Actress, it would have tied with Kinky Boots for the lead in nominations. I think that in the end it squeaks out a close won and takes home the coveted Tony for Best Musical. 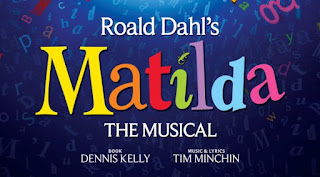