The Great Gatsby Will Open Cannes 2013

A few days after its US premeire, Baz Luhrmann's The Great Gatsby, which was originally scheduled for this past Christmas, will open up the 2013 Cannes Film Festival. I'm sure we will be getting a full list of all films relatively soon, but for now, we can ponder the Oscar implications of such a move. Could Luhrmann ride opening night success to Oscar nominations like he did with Moulin Rouge!, or films like Moonrise Kingdom, Midnight in Paris, and Up which all did the same thing? Or will it end up more like Robin Hood? Because the film releases before Cannes, we will get a feel for what critics are thinking, but my guess is that whether it is beloved or reviled, at least some token techincal nods are heading its direction. 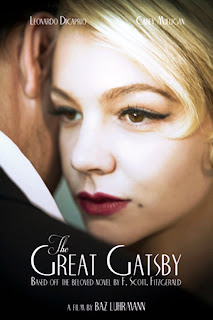