Commentary - There was a point when some thought that the Woody Allen controversy would derail Cate Blanchett's Oscar hopes. I am still not commenting on it, because it is none of my business. The Oscars are my business, and while Blanchett was probably my fifth of the year (there were a lot of great performances this year, that is absolutely not a knock on her, she was fantastic), if the industry thinks that she is the best of the year then she should win the Oscar, and some controversy that has absolutely nothing to do with her should not derail it. And I don't think it will. She has swept through this year's circuit like a pro, and I don't really see any weakness. Can she be beaten? Of course she can, but I don't think she will. Amy Adams gives a feisty performance, and if anyone can actually pull it off, she is the one to do so. For the record, I think that voters should have looked twice at Sandra Bullock. What she pulled off in Gravity is nothing short of amazing. At least she already has an Oscar on her mantle. 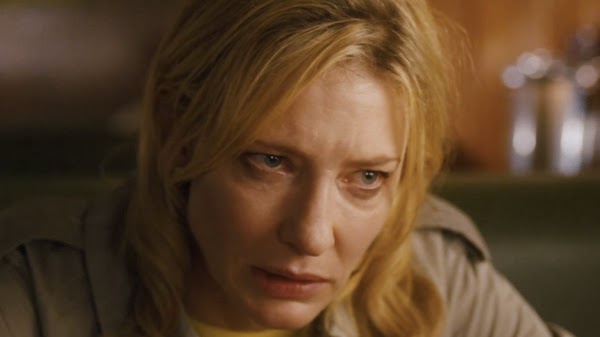