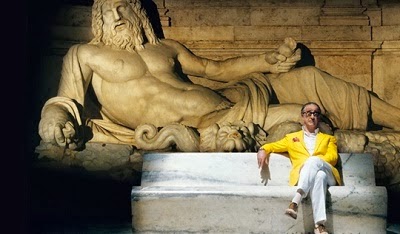 Commentary - I am firmly convinced that if enough voters actually sit down and watch all five nominees, then Broken Circle Breakdown, the best and most emotional of the group, will win the Foreign Language Film Oscar for its home country of Belgium. But I am not sure enough people will see it for it to register. Instead, I think it is between the relatively popular choices of The Hunt and The Great Beauty. The Hunt has garnered lots of attention, particularly in the earlier Oscar months, and has star power behind it. But The Great Beauty captured the Globe and the BAFTA, as well as many other awards, and was in release right in the thick of Oscar voting, doing well at the specialty box office. I think that all of those components add up to Oscar victory. 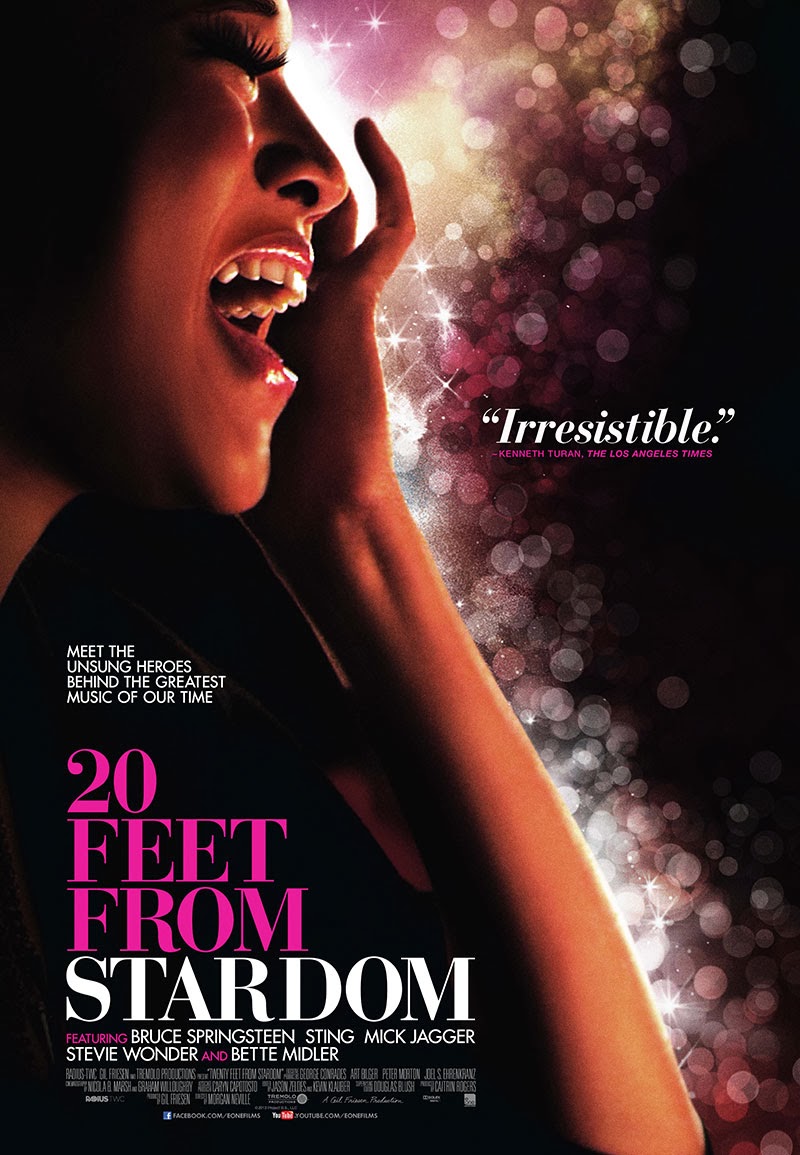 Commentary - The best documentary of 2013 was actually Stories We Tell, and it is a real shame that it did not make the cut here. But despite its nomination, this is still a highly competitive race that is stumping Oscar pundits. The Act of Killing made a bunch of top-ten lists last year, and is certainly the most inventive of the five nominees. But I really wonder if this type of movie will play well to the entirety of the Academy membership. Something makes me think that it is actually a two-way battle, with Act of Killing as the third-place dark horse. Doc feature winners tend to split between feel-good films like Searching for Sugarman, and hard-hitting, and relevant docs about current struggles like An Inconvenient Truth. This year, we two strong contenders that represent that dichotomy. First is The Square, which is really rallying, and many even be one of my last minute switches come next Sunday morning. It is an incredibly current look at the struggle in Egypt in the Arab Spring of overthrowing dictators in the region. This is the type of film that could really sway voters looking for that "important" film to vote for. But this year, I am sticking with the feel-good film of the bunch. 20 Feet From Stardom has Weinstein Co. behind it (who orchestrated a similar feel-good win for Undefeated a few years ago), and really speaks to struggling artists, something I think most Academy members can understand. It will be a tough race, but expect the back-up singers to finally get the recognition they deserve.
Posted by Andrew at 2:02 PM