It was announced yesterday, and I unfortunately missed the news that the great Maxmilian Schell, who won an Oscar for his role in Judgement at Nuremberg, died at the age of 83. He was subsequently nominated for his roles in the praised film efforts The Man in the Glass Booth and Julia. Having experienced the Nazi occupation of Austria first hand, many of his acting and directorial efforts focused on Nazi atrocities. And it is probably this first hand experience that made this roles so believable and so emotionally wrought. He was a legend, and will be sorely missed. My thoughts and prayers are will his family and friends. Rest in peace. 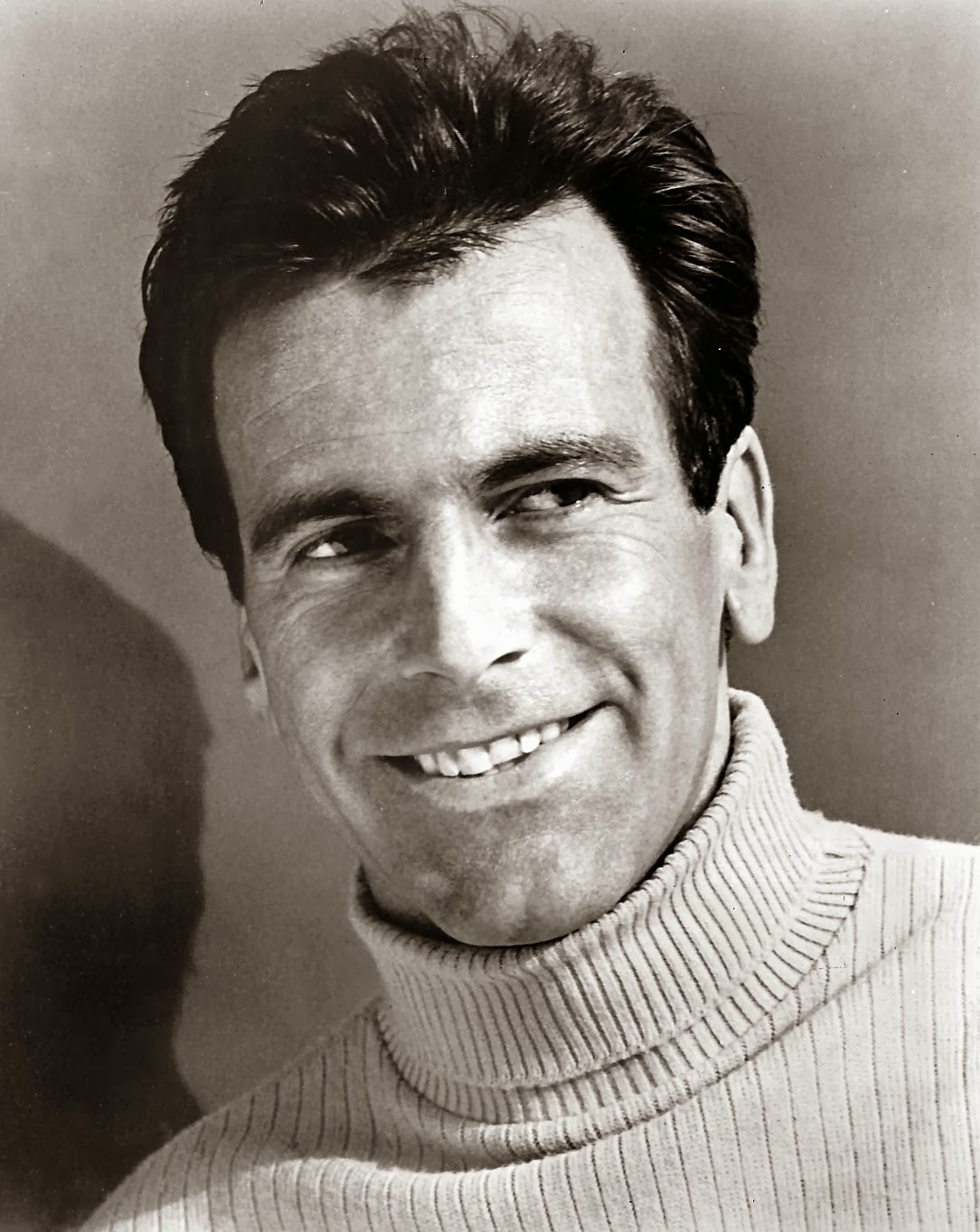