Best Supporting Actor
Will Win/Should Win - Jared Leto "Dallas Buyers Club"
Could Win - Barkhad Abdi "Captain Phillips", Bradley Cooper "American Hustle" or Jonah Hill "The Wolf of Wall Street"
Commentary - You know how I know that Jared Leto is going to win an Oscar Sunday? Because there is not a clear second choice. Barkhad Abdi rose a bit with his BAFTA win, and his story is certainly an amazing one to vote for. Jonah Hill and Bradley Cooper have bold performances, both are recent nominees, and both have been working their asses off for their films, their directors, and for themselves. But among the bunch, I think they all have a legitimate stake at that number two spot. Fassbender's loss at BAFTA ensures he won't win here. I think all of this combined together has paved the way for Leto to win an Oscar. He has the flashy role that he nails, he won the SAG, Globe, and most of the critics percursors, and while BAFTA completely shut out the film (I still think that not enough voters saw it or Her), I think that Leto is going to win this one pretty easily. 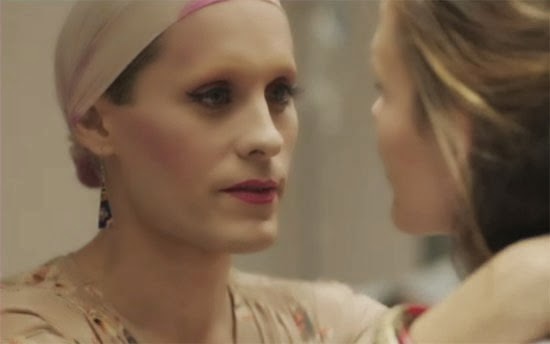 Best Supporting Actress
Will Win - Jennifer Lawrence "American Hustle"
Could Win - Lupita Nyong'o "12 Years a Slave" or June Squibb "Nebraska"
Should Win - Really any of the three.
Commentary -  I keep having this awesome thought that the two youngsters will cause older voters to look for an alternative, and then the awesome June Squibb will surprise everyone with an Oscar win. In all honesty, this will not happen, but Squibb is the dark-horse alternative if there is one. No, most likely, one of the two youngsters will prevail, which is fine with me because both are fantastic in their roles. This category looked like Lupitas to lose after she got her SAG victory. But then there was a huge gap, and the campaigns were allowed to kick in, and Lawrence bounced back with a huge BAFTA win. I really thought that Nyong'o was going to seal the deal at BAFTA, apparently the group loved the film. Well, they voted for it for Best Picture, but really they didn't love it across the board. They felt like they had to vote for it. This attitude unfortunately (I say that because it is a great film, and if it wins it should be because of merit, not anything else) stand to hurt its below the line nominees. This is an incredibly close race, but I think that Lawrence's BAFTA win signals a shift in the race and that she will claim the Oscar. I know winning back to back Oscars is hard to do, and for me it is the one factor that causes me hesitation. But if anyone can pull it off it is Lawrence. Despite her multitude of haters, Lawrence is a superstar. She is currently headlining two of the most popular film franchises of all time: The Hunger Games and X-Men (Both of which have new chapters releasing this year). Yet she can also turn around and give flashy, funny performances in Silver Linings Playbook and American Hustle, and knock our socks off in dark indie dramas (Winter's Bone). This is a tight race, and I will not be surprised, pissed off, or anything other than happy if any one of these three women win. It will be a fight to the finish. 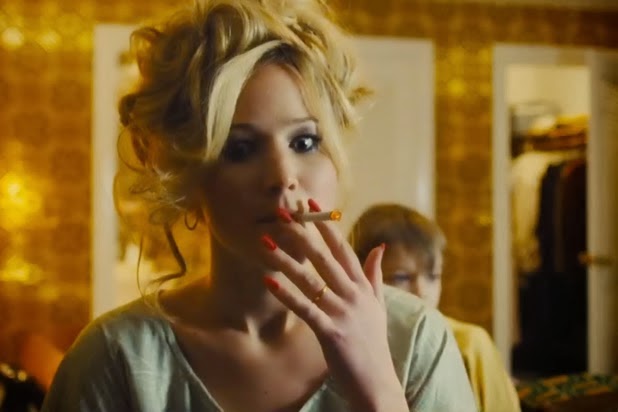