Best Film Editing
Will Win/Should Win - Captain Phillips
Could Win - Gravity, American Hustle, or 12 Years a Slave
Commentary - Since it hit, it seemed like Gravity would be a shoo-in for Best Film Editing. It is an extremely taught and emotional effective thriller, and manages to do so in only 90 short minutes. But I think that if Gravity was going to win this award, it would have won it by now. First the film editors passed it over at their own Eddie Awards. Not that big of a deal as Chris Rouse is an old favorite in the guild and industry. But then BAFTA, which awarded Gravity with the most awards including Best British Film and Best Director, once again passed it over, this time for Rush (which missed out on an Oscar nomination). For some reason or another, I just think that Gravity is not destined to win this award, although it, along with Hustle which won the other Eddie, certainly have a shot here. I think that the Eddie and WGA wins show that this industry, despite snubs for Hanks and Greengrass, do love Captain Phillips, and would hate to send it home empty handed. The film's editing is absolutely brilliant, and would be the perfect way to honor it. I say it upsets here as it did at the Eddies and takes home the Oscar. 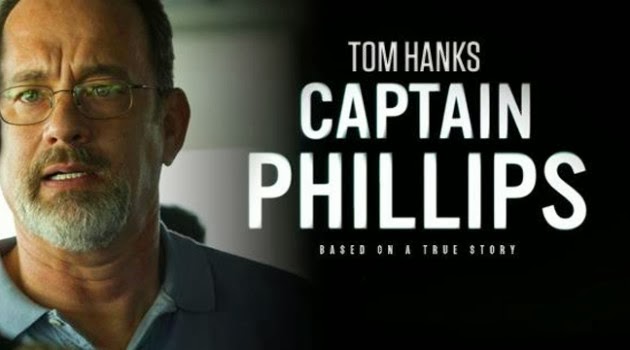 Best Cinematography
Will Win - Gravity
Could Win - Inside Llewyn Davis or Nebraska
Should Win - Gravity or Prisoners
Commentary - Despite protests from those within the cinematography community, the digital age is upon us, and the wins for Hugo, Inception, and Life of Pi are proof that Academy voters are loving the new aesthetic of digital cinematography. Emmanuel Lubezki has been passed over several times for incredible work, but this year, I don't think anything can stop it. If someone does, I do hope that it is Roger Deakins, who is still Oscar-less. Plus his work in Prisoners was top notch. But alas, I think he once again goes home empty-handed.
Posted by Andrew at 8:58 PM