Via Twitter, and later confirmed by the Academy, Ellen Degeneres announced that she will be the host of this years Oscars. It is not hard to see why she was chosen again. She is considered by many to be a safe choice, and while Seth MacFarlane's hosting duties ended with higher ratings, it also ended with a lot of backlash. I'm sure some will bemoan the choice, citing the fact that it is not one of their more exciting picks, but I actually like it. I thought she was great the last time that she hosted, she is always a safe bet for humor, and I personally love her. So congratulations to Ellen, and get ready for March 2, 2014, and the 86th Annual Academy Awards! 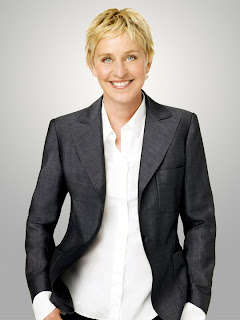