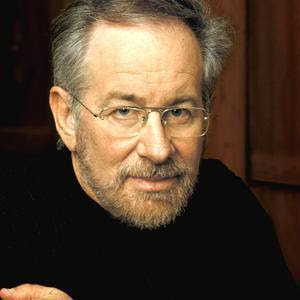 Commentary - There are so many faces who are previous nominees, winners, or who have hugely buzzed projects that at this point, that it is difficult to narrow it down to just five. For example, names like Joe Wright, Tom Hooper, David O. Russell, Kathryn Bigelow, Robert Zemeckis, Terrence Malick, all previous nominees or winners all have buzzed projects. Ben Affleck, who has struck gold as a director is also on the outside, as he has failed so far to be nominated, but Argo could be his ticket to gold. Christopher Nolan is once again on the list, although the director's branch of the Academy doesn't seem to respect his work. Names who are newer on the list like Ben Lewin and Behn Zeitlin could be surprises if their films maintain their building buzz. In my five slots, I have played it safe with all previous nominees. Steven Spielberg didn't get in for War Horse, but Lincoln has been his passion project for years, and I think he will knock it out of the park, and put himself in the directing race once again. The Master's new trailer shows that it could be divisive, but if it plays as well as There Will Be Blood, then Paul Thomas Anderson is surely going be a factor. Quentin Tarantino got in for Inglourious Basterds despite its ridiculousness, and Django Unchained looks like it is along the same vein. Some are doubting Peter Jackson, and after the announcement that it will be 3 films, I am starting to doubt as well. But Jackson did wonders with the LOTR series, and the first scenes that have been seen show a lot of promise. If he nails it again, look for him in this race. The last spot is a stretch, but after seeing how beautiful and visionary Life of Pi seems, I think that Ang Lee, who has won recently in this category could be back in the Oscar race after a couple of duds in recent years.
Posted by Andrew at 4:15 PM