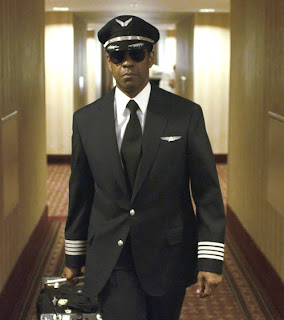 Commentary - So many A-list names are involved, it is hard to narrow them down. Initially I had Richard Gere, and he is still a possibility but his film is small, and he seems to be the only thing about it people are talking about. I also had Philip Seymour Hoffman, but as explained in the Supporting Actor post, I have switched he and Joaquin Phoenix, as it looks like he is now the lead character, and a great possibility as the debut of The Master approaches. John Hawkes has also remained on the list as The Sessions, formerly The Surrogate continues to garner a lot of great buzz, especially for his performance and Helen Hunt's. And while the trailer for Hyde Park on the Hudson was a little underwhelming when it came to Bill Murray's protrayal of FDR, I think that it still has enough buzz, and he is still a popular enough actor to make it work. I have added Denzel Washington, while keeping the Les Mis guys at bay, because I am thoroughly intrigued by the trailer for Flight. I think it looks highly entertaining, and that there might be a deeper subplot buried underneath the action flashiness of its first look. Plus he is Denzel, and this looks like a meaty role. Finally, I, of course, put Daniel Day-Lewis for Lincoln, as he begins what seems to be his inevitable march towards a third Academy Award.
Posted by Andrew at 11:26 PM