Could Win - 12 Years a Slave or American Hustle 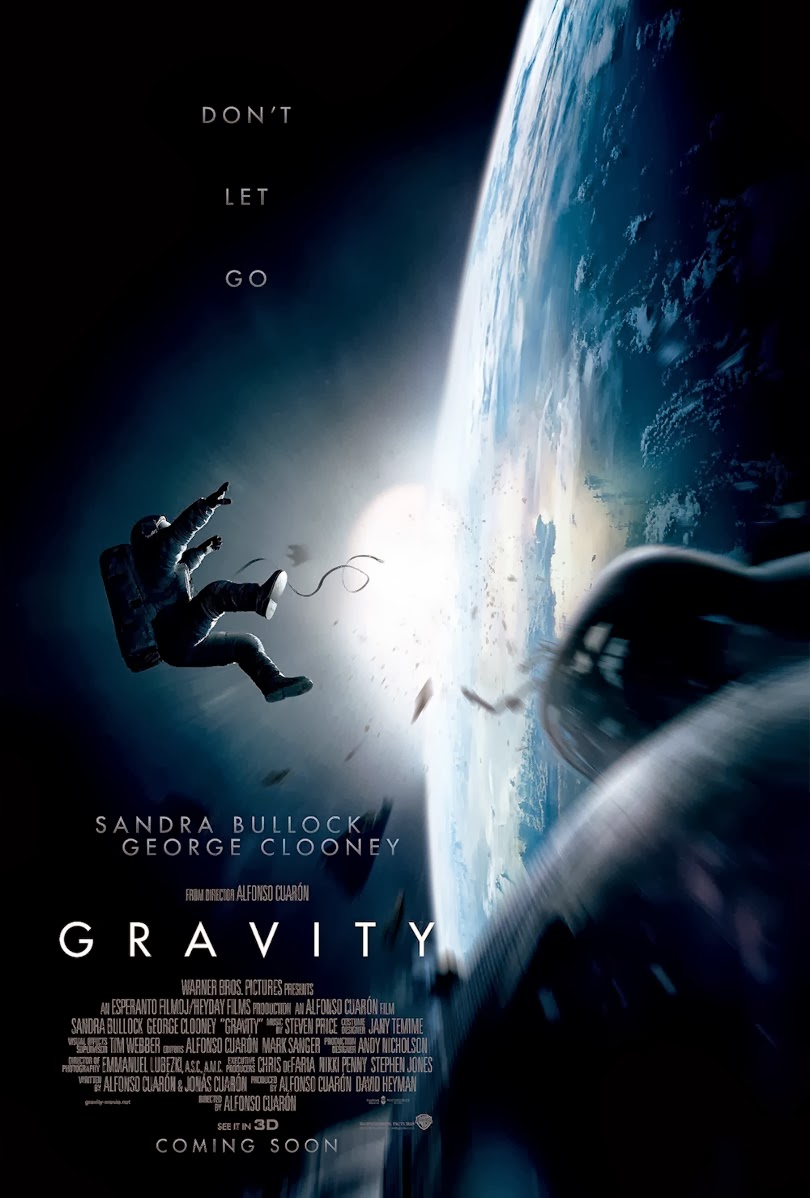 Commentary - I have spent way too much time over the last month or so trying to figure out who is going to win Best Picture, and even as I type this, I know that at the end of the day, none of us know anything until the envelope is opened. 12 Years a Slave is getting the backing of most experts, and it makes sense. Out of all the films nominated, it has won the most Best Picture prizes, particularly the PGA tie, the Globe, and BAFTA. But all of those wins, while impressive, also showed a strange weakness. The PGA was a tie, not an outright win. The Globe Best Picture-Drama was the only award it won all night. It only won one other award at BAFTA and that was for Ejiofor in Best Actor. People are voting for the film for Best Picture, but ignoring it across the board. In a system of five nominees, and no preferential system, a film can win without too much broad support. But I don't think it can do so when the ranking occurs. If Oscar voters are not voting for it for Actor, Director, or any techs, and only voting for it in Picture, Adapted Screenplay, and maybe Supporting Actress (even if Nyong'o wins, we all know how tight it was), does it have enough deep strength to muscle out the big one? The answer is yes, but I do think that its lack of total awards, and lack of wins for McQueen as Cuaron has swept the board will doom its Oscar chances. Even if people are not putting Gravity in number one (there are plenty who did), if they are voting for Cuaron in Director, you best believe they are putting Gravity at least in the top three. It was the other tie at the PGA, won the most BAFTAs, including British Film (definitely a way for British voters to honor both films at the same time), and won the coveted DGA award. I think that it is Cuaron's strength as the Best Director frontrunner, and its sweeping support from the tech branches within the Academy that will help it squeak out the win. And don't forget about American Hustle. It is just the type of film that will not only garner number one votes, but the broad crowdpleaser that will end up in the top couple of slots on a lot of people's ballots. And if voters can't make up their mind between 12 Years and Gravity, it is Hustle that is the clear alternative. As always, we'll just have to wait and see...