Annette Bening "The Search"
Jessica Chastain "A Most Violent Year"
Viola Davis "Get On Up!"
Rooney Mara "Carol"
Meryl Streep "Into the Woods" 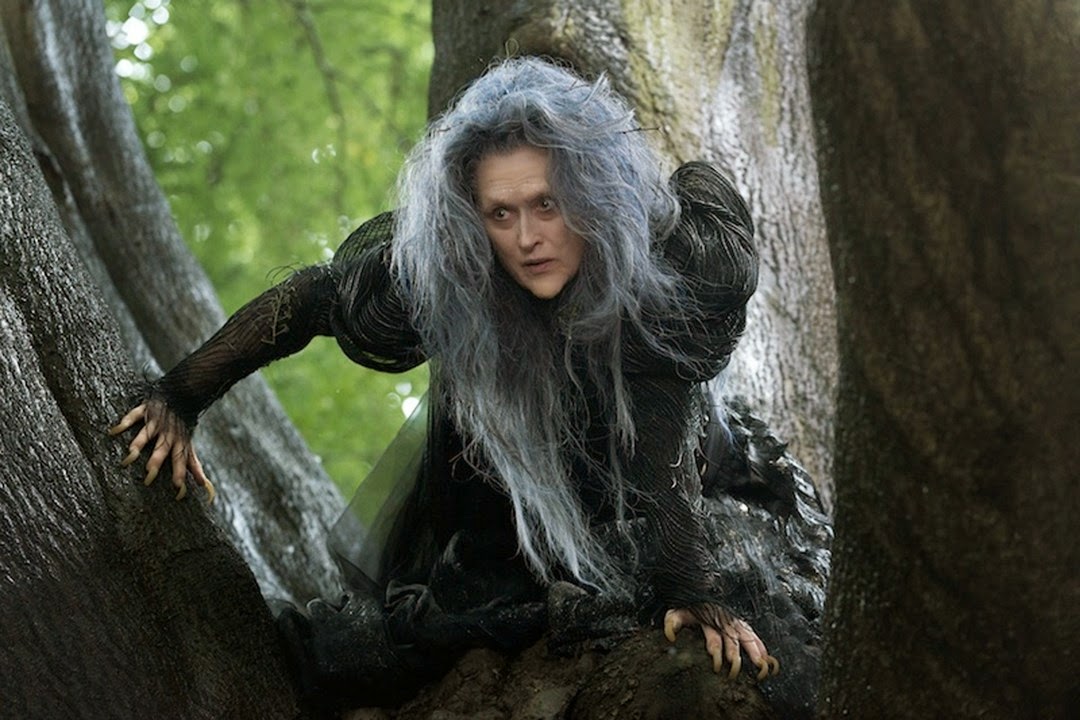 Commentary - The dust has only just began to settle on the last Oscar season, and us jittery pundits can seem to wait to start the next one. Over the next week or so, I will preview the top six categories, as I compile my list for the Top 100 Films of the 2010's...So Far, and eventually start looking at the MTV Movie Award Winners and the potential Tony nominees. But for a week, let me start to indulge in the next Oscar season, while I am still feeling the glow of the last one. This particular race, Supporting Actress, can always trip up pundits in the beginning. It seems like every year either a young, first timer, or out of the blue contender pops up (think Lupita Nyong'o), or an overlooked veteran (think June Squibb), populate the nominees among more obvious choices (think Jennifer Lawrence). So my current predictions featuring an Oscar winner, and four previous nominees seem a bit off, but alas, when making early predictions, all you have to go on is history and prestige. You can't predict the wild cards yet, because you don't know the game yet. One thing I do know is that the Academy loves Meryl Streep, and that if Into the Woods is even half-decent, then she will be one of the leading contenders again this year. By Marshall has to live up to the hype of Chicago, something he has yet to do in the 12 years since it won Best Picture. After watching the trailer for Get On Up! I do feel like Taylor and his two favorite actress can recapture some of the Oscar glow that they brought with The Help. That means that once again Spencer and Davis could be getting some welcomed attention. A trailer is not always the best bet for predictions, but Davis' long-lost mother could add just the emotional depth that this film needs to go from glossy biopic to Oscar contender, and after losing that hotly contested Best Actress race (which still bothers me), she is due for another try. Another actress I keep waiting for Oscar to finally embrace is Annette Bening. And one of these days, she is going to win a career-encompassing Oscar. This year, her role in Michel Hazanvicius' The Search, featuring an NGO in war-torn Chechnya, could provide the perfect platform for her to finally get the recognition she deserves. The last two slots I am currently filling with recent nominees who, so far, have had hot careers in many prestige projects. Jessica Chastain returns to the fold with several high profile projects, but it looks like her role in JC Chandor's latest, A Most Violent Year, opposite two of last year's biggest break-out stars Oscar Issac and David Oyelowo, could be the one that gets her a third Oscar nomination. Finally Rooney Mara is going to have a hell of a year coming up. Some people are predicting her as a supporting role in Trash, but that could be a borderline lead role, so for now, I am sticking with her role in Carol up against Cate Blanchett. The film has Todd Haynes at the helm, and if Mara can hold her own against Blanchett, and her supporting rival Sarah Paulson, who is quickly gaining awards traction with her string of baity roles. Beyond these five (six with Paulson), there is Davis' co-star and previous winner Octavia Spencer. She was left off last year for Fruitvale Station, but could get that second nod this time around. Anna Kendrick, Christine Baranski and Lucy Punch all could join Meryl among the ranks for Into the Woods. Paul Thomas Anderson's latest Inherent Vice has several possibilities including Reese Witherspoon. Instellar's Chastain and Ellen Burstyn, Felicity Jones, a baity role from Kristen Scott Thomas opposite Michelle Williams, Jane Fonda, Vanessa Redgrave, Brie Larson, Hailee Steinfeld, Natalie Portman and Emma Stone from Birdman, and the David Fincher's two new subjects Rosemund Pike (Who could go lead), and the potential breakout this year Carrie Coon, all also hope to join the fight to the finish.
Posted by Andrew at 11:11 AM