Commentary - This award could be an early indicator of how the rest of the night will go for either Lincoln or Silver Linings Playbook. Tommy Lee Jones should be the frontrunner, as he won the most critical awards of any of the five, but his attitude at the last couple of awards ceremonies may really be a turnoff for voters. Also, with Day-Lewis in Actor, there may not be enough coattails to reach down. Robert DeNiro has never had a solo SAG nomination, and the actors clearly love SLP. I think that this may be too much for them to pass up. Also, while I didn't mention him, Philip Seymour Hoffman is also a threat. The Master may not be a favorite, but Hoffman's performance is the most difficult, and he is an actor's actor. If they can't decide between two old school guys, they may split the difference with Hoffman. 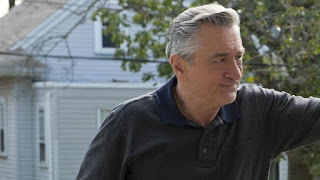 Best Supporting Actress
Will Win/Should Win - Anne Hathaway "Les Miserables"
Could Win - Sally Field "Lincoln"
Commentary - Unless the hype about people hating her acceptance speech at the Globes manifests into something of substance, Anne Hathaway is unstoppable. If Field wins I will be surprised, but not shocked because she is well-liked and has only won one SAG awards in its history. But I wouldn't bet on it. 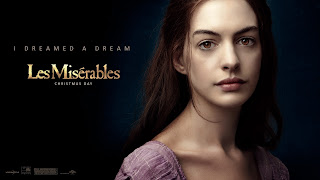