SAG Predictions: Best Actor and Actress in a Drama Series

Commentary - After missing the cut with SAG last year, Homeland has surged, with both Lewis and Danes sweeping the major awards. That doesn't necessarily mean that SAG will embrace them as much as the Television Academy or the HFPA. That being said, I still think that the power of Homeland will be enough to give Lewis the win. But watch out for Buscemi. He is popular among the acting community and has won twice in a row.

Commentary - Once again, Danes has to overcome some powerful odds to win, particularly with legends like Jessica Lange and Maggie Smith in the race. Still, I once again think that the power and popularity of Homeland will be enough for her to continue her winning streak. 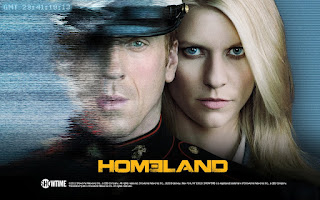