Best Visual Media Compilation
Will Win - Marley
Should Win - The Muppets
Could Win - Midnight in Paris
Commentary - I think that this award is between the old-school sound of Midnight in Paris, and the Caribbean tunes of the doc Marley. While it could go either way, I am leaning more towards the newer and more progessive sounds of Marley. 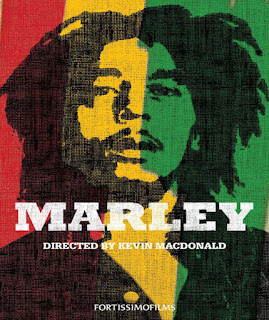 Best Visual Media Score
Will Win/Should Win - Ludovic Bource "The Artist"
Could Win -  Trent Reznor and Atticus Ross "The Girl With the Dragon Tattoo"
Commentary - With their roots in popular music, Atticus Ross and Trent Reznor, could be a popular vote for the recording industry. But anyone who saw The Artist knows that its score has as much to do with its success as any other element of the film. I expect it to repeat its Oscar victory here. 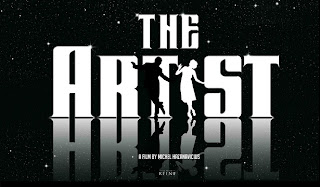 Best Visual Media Score
Will Win - Taylor Swift and The Civil Wars "Safe and Sound" from "The Hunger Games"
Should Win - Bret McKenzie "Man or Muppet" from "The Muppets"
Could Win - McKenzie, Abraham's Daughter, or Learn Me Right
Commentary - With so many names worth mentioning in this category, it is very much a toss up. I would personally go for the Oscar winner Man or Muppet, but I feel that when two Grammy favorites team up on a song, it is probably hard to miss for voters checking off their ballots. So the names of The Civil Wars and Taylor Swift on a song together will be hard to pass up. 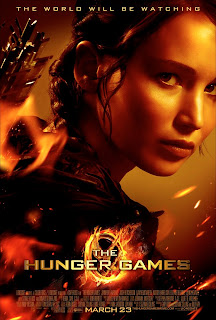