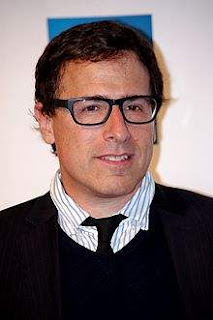 Commentary - Lord there are just too many names, and since we're not sure about them, that means that Tarantino, Lee, Bigelow, and Jackson are all on the outside fighting for the top five. With its wide release today, Argo continues to earn rave reviews, and if it has a decent opening weekend, I think that Ben Affleck continues to remain a huge contender and gets his first directing Oscar nomination. David O. Russell's Silver Linings Playbook is a comedy, which helps it stand out among the nominees had was a huge festival hit, so despite a lot of competition I still think he is on the forefront of voter's minds. With Lincoln's surprise premeire, Spielberg proves he has found his stride again after the disappointing War Horse, and I think that it will be a huge hit with the older Academy members. While we haven't seen it yet, the positive buzz for Les Miserables has been slowly building, and while some would argue that Hooper didn't deserve his first Oscar, he is still a recent winner and if he knocks it out of the park then he is in. In the final slot I simply don't know where to go. I really want to put Tarantino, Bigelow, Lee, or Jackson, but for now I am holding on to PTA for The Master, which was a directoral feat (so was Lee, but I think The Master is still in a better position at the moment), and will have a passionate following.
Posted by Andrew at 10:18 PM