Another sad announcement today, as another old Hollywood legend has left us today. At the age of 96, the great Joan Fontaine, who won an Oscar for her role in Alfred Hitchcock's Suspicion. While she has not appeared on film since 1994, but in her many decades on film and television she acted in 71 different projects, and is considered one of the last great original movie stars from the 1930's and 1940's. She also appeared on Broadway in many productions, and has outlived her older sister Olivia de Havilland, who is currently 97. She will be truly missed, and this is another great loss in the film industry. Once again, our thoughts and prayers go out to Fontaine's family and friends. Rest in peace. 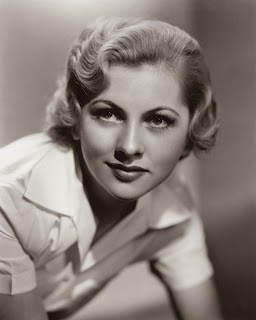