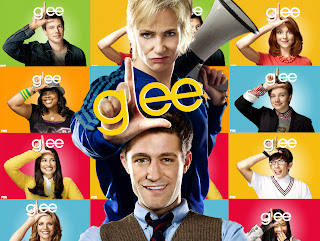 Commentary
Last year, it came down to the wire between Modern Family and Glee on who would win the prize, and it looks like this year could be a similar battle, especially since many think that Modern Family slipped a little this season. Of course other dark horse shows could slip in and take the prize instead, the dramedies The Big C and Nurse Jackie are popular and could easily be top contenders. As could past Emmy winners The Office and 30 Rock. NBC might also find some support for Community and Parks & Recreation, as both shows have really started to improve and build some buzz. The Big Bang Theory and How I Met Your Mother have both missed out on Emmy glory, but strong seasons mean they could start getting some recognition. Finally, the elephant in the room is Hot in Cleveland. While critics were mixed, audiences were not, and this is just the sort of star-packed, old fashioned sitcom that might inspire some older members of the Academy, and surprise many pundits with a host of Emmy nominations.
Posted by Andrew at 1:09 PM