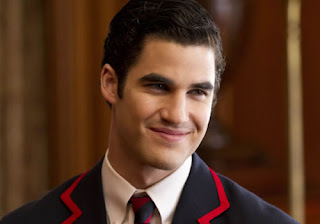 Commentary
This race, like most guest acting ones, is packed with plenty of stars, the question is, which ones will make the cut? The two veterans, Tim Conway and Carl Reiner, are sure to get in on name recognition alone, plus I think people are underestimating the Emmy potential of Hot In Cleveland. The Office is sure to get some slots, Will Ferrell probably being the best bet. SNL and 30 Rock have done well in this category before, and with names like Jon Hamm, Matt Damon, Justin Timberlake, Alan Alda, Paul Giamatti, John Slattery, and Elton John, there are sure to be some spots available. One of the big mysteries to this season is how The Big C will play out. I think that both Neeson and Elba could get in, but it just depends on Emmy voters' views of the show. Modern Family is definitely popular, and Nathan Lane looks to be its best shot at a nod. Darren Criss has been a sensation on Glee, and will probably get some recognition, as could longtime Emmy favorite John Lithgow.
Posted by Andrew at 9:28 AM