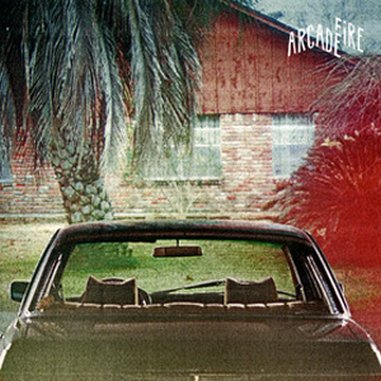 Commentary: In a weak year for Rock music, Neil Young should get this award. But my guess is that the legend status of Young, Petty, and Pearl Jam splits votes allowing the more hip Muse to take home the prize.
Best Rock Song
Will Win: Muse "Resistance"
Should Win: The Black Keys "Tighten Up"
Commentary: This category is tricky as Muse, Kings of Leon, and The Black Keys are all possibilites. I am going with Muse, as they seem to be the most popular of the bunch.
Best Solo Rock Vocal Performance
Will Win: John Mayer "Crossroads"
Should Win: Neil Young "Angry World"
Commentary: Mayer will likely beat out four better alternatives simply because he was well represented this year in terms of nominations, and the Grammys love him. But watch out for McCartney and Young.

Best Rock Vocal Performance by a Duo/Group w/Vocals
Will Win: Muse "Resistance"
Should Win: The Black Keys "Tigthen Up"
Commentary: Once again, Muse will probably win over the much more-deserving Black Keys. Watch out for Arcade Fire.

Best Alternative Music Album
Should Win/Will Win: Arcade Fire "The Suburbs"
Commentary: This brilliant gem snagged an Album of the Year nod, and while it will most likely not win that category, it should take this one easily.
Posted by Andrew at 2:21 PM