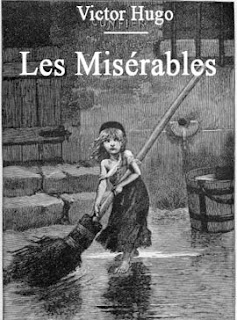 While apparently it is not official yet, it has been confirmed by various sources that recent Oscar Winner Tom Hooper has set up his next big project, and is tackling Les Miserables. I do wonder if he is going to be tackling the book, or whether he is going for the jugular and trying the musical. While nothing is set in stone, it would be cool to see if he could bring in some of The King's Speech cast for a second time around. Anyway, until we get more official news, it is mostly speculation, and all we can do is wait and see. Despite the incredible backlash against Hooper, he is a very capable and talented director, both on television, and in the two films he has directed (The Damned United being the other one), so with a talented cast in front of the screen, I don't see why this couldn't be a success.
Posted by Andrew at 3:01 PM