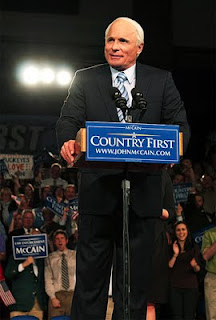 Commentary - Unlike its Actress counterpart this one is not a slam-dunk at this point with many potential contenders. The field seems to be populated by a few series/movies, each offering several contenders. Ed Harris seems like a safe bet from Game Change, with Peter MacNicol is another possibility. From Hemingway & Gelhorn, Robert Duvall, Tony Shalhoub, and its best bet, David Strathairn all could see their names checked off. Strathairn won just two years ago, Shalhoub won so many times for Monk I can't count, and Robert Duvall is well, Robert Duvall. Michael Gambon is a safe bet from Page Eight, along with his co-star Ralph Fiennes. Hatfields & McCoys could get few in on the Supporting Actress category, and a few in here as well with names like Powers Boothe and Tom Berenger both possibilities. Coma seems to have some muted buzz but Richard Dreyfuss and James Woods are big enough names that they could easily get in the race. Same with Have a Little Faith because of names like Martin Landau and Bradley Whitford. While Evan Peters and Denis O'Hare would get my votes for their awesome performances in AHS, I think they will have to campaign pretty hard to overcome the names ahead of them. For the win, bet on a David Strathairn and Ed Harris battle, with Gambon being the spoiler.
Posted by Andrew at 1:58 PM