State of the Race: Best Actor 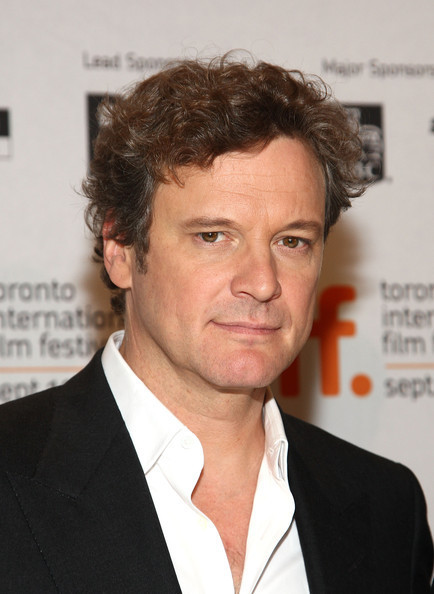 While there are still some question marks on this year's docket, this race is starting to see some frontrunners emerging. The newest addition is Colin Firth in A Single Man. Apparently both he and Julianne Moore are now considered not only locks for a nomination but potential winners as well. George Clooney is looking at another nomination with the high-flying Up in the Air now being considered the frontrunner for the win (Along with Precious). While the new Invictus trailer leaves much to the imagination, and the accent of Morgan Freeman seems to waiver, I still think he is in the top five simply for this reason: he's Morgan Freeman. The last two spots have been switched around and moved so much its hard to tell who stands where anymore. Right now I am sticking with my gut by saying that the Best Actor Race will include at least one newcomer (The Actress race is chocked full of them) in the likes of Jeremy Renner from The Hurt Locker. If the movie sustains its buzz, he could see his name called come Oscar morning. In the last spot I was going to put Daniel-Day Lewis, but it is my guess he will, like Gere in Chicago, be left in the dust by the female-centric cast which could see a plethora of nominations depending on the reception for the film. So in my last spot I am going with Robert DeNiro in Everybody's Fine, the trailer doesn't give us much, but word is DeNiro is fantastic (as is the rest of the cast), and if the movie is a big holiday hit, it could give him the boost he needs to get back into the Oscar ring. Other contenders include: Hal Holbrook "That Evening Sun", Micheal Sheen "The Damned United", Johnny Depp "Public Enemies", Matt Damon "The Informant", Viggo Mortensen "The Road", Michael Stuhlbarg " A Serious Man", Hugh Dancy "Adam", Sean Penn "The Tree of Life", and Ben Whishaw "Bright Star".